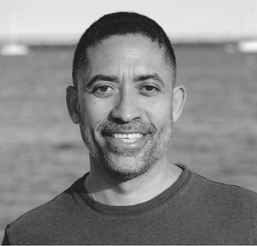 In 1989, Alan Emtage conceived of and implemented Archie, the world’s first Internet search engine. In doing so, he pioneered many of the techniques used by public search engines today.

Emtage, a founding member of the Internet Society, chaired several working groups at the Internet Engineering Task Force, including one which established the standard for Uniform Resource Locators (URLs). He has served on advisory panels for the National Science Foundation, the Library of Congress, the Online Computer Library Center and others.

Since 1998, he has been a partner at Mediapolis, Inc., a small web development company based in New York City.