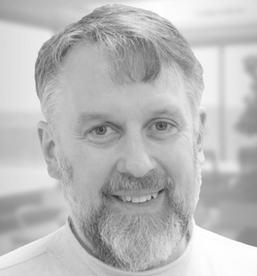 2021, 2020, 2019, and 2018 Advisory Board Member
Dr. Craig Partridge contributed significantly to the early technical evolution of the Internet from modest experimental network to a world-wide communications infrastructure.

Among other things, he designed how email is routed using domain names; led the team that developed the first high-speed (multi-gigabit) router; and participated in the team, along with fellow Internet Hall of Fame inductee Dr. Stephen Kent, that developed the architecture for high-performance IP encryption devices. He was also a co-inventor of anycast addressing, and made contributions to TCP (Transmission Control Protocol) round-trip time estimation.

He is a former chair of the Special Interest Group on Data Communications of the Association for Computing Machinery (SIGCOMM); a former editor-in-chief of both the Institute of Electrical and Electronics Engineers’ (IEEE) Network Magazine and SIGCOMM’s Computer Communication Review; and a member of the first Internet Engineering Steering Group.

He received his A.B., M.Sc. and Ph.D. degrees from Harvard University. He is a Fellow of the Association for Computing Machinery and the Institute of Electrical and Electronics Engineers.

He is currently chief scientist for networking research at Raytheon BBN Technologies, where he works on a wide range of problems in data communications.