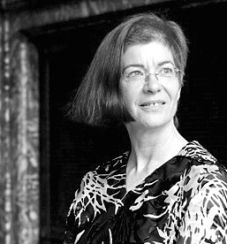 As an instrumental player in the development of the Mozilla project and as founding chairperson of the Mozilla Foundation, Baker helped legitimize Open Source Internet applications.

When Mozilla entered the market, Open Source was synonymous with “server software” and “command-line interface.” Mozilla showed that vibrant clients could come from the Open Source community, which opened the door to other clients for email and multimedia.

The ever-growing usage of Firefox ‒ the free and open web browser created and managed byMozilla ‒ proved that the web should not belong to one company and one operating system. Baker has been involved with Mozilla ever since Netscape Communications Corporation launched it as a project in 1998. Within one year, she became Chief Lizard Wrangler (general manager) of mozilla.org, Netscape’s division that coordinated the Open Source project.