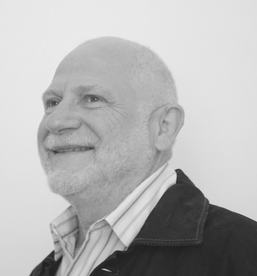 As a professor of telecommunications and head of the Telecommunications Laboratory at the Universidad de los Andes (ULA) in Venezuela for 30 years, Ermanno Pietrosemoli was instrumental in building ULA’s direct connection to the Internet backbone in Homestead, Florida.

He was also one of the founders of Escuela Latinoamericana de Redes (EsLaRed), an organization that has been promoting information and communications technologies in Latin America since 1992, and currently serves as its president.

Pietrosemoli has worked as a telecommunications consultant in several organizations, both public and private, and since 2010 has been a full-time member of the Telecommunications/ICT4D Laboratory at the International Centre for Theoretical Physics (ICTP) in Trieste, Italy.

He is one of the authors of the book Wireless Networks in the Developing World, which has been translated into Arabic, Burmese, Indonesian, French, Portuguese and Spanish.