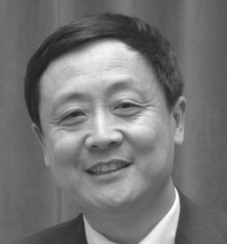 Dr. Jianping Wu has played a pioneering role in advancing Internet technology, deployment, and education in China and Asia Pacific, and has helped strengthen the region’s relationship with and position in the global Internet community.

He has consistently encouraged the participation of Chinese scientists in global Internet development efforts and has played an important role in developing advanced networks in Asia Pacific and Trans-Eurasia.

He is a professor and chairman of the Department of Computer Science at Tsinghua University, and an academician of the Chinese Academy of Engineering.