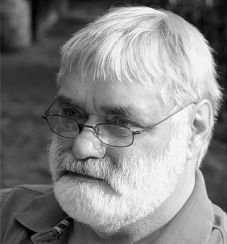 In that role, he started the European Unix Network (EUnet) in 1982 as the EUUG dial-up service. EUnet was the first public wide area network, serving four initial “backbones.”  By 1989, the EUnet had grown to include 1,000 sites in 21 countries.

In 1983, he started working with TCP/IP at the University of California at Berkeley where Daniel Karrenberg, one of his team members, wrote the report in favor of TCP/IP for global networking in Europe.

In 2004, while at NLnet, he became involved with CAcert, a community-driven certificate authority that issues free public key certificates to the public.  Hagen helped to enable the growth and development of the CAcert community and free certificate technology. He joined the CAcert board in late 2007 and served as president in 2008.

Hagen was recognized by NLUUG and Usenix for his Open Source contributions.